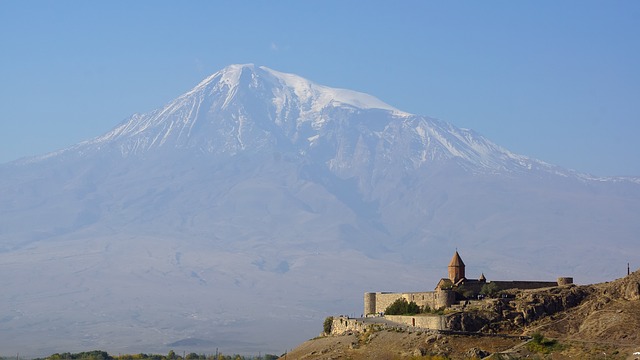 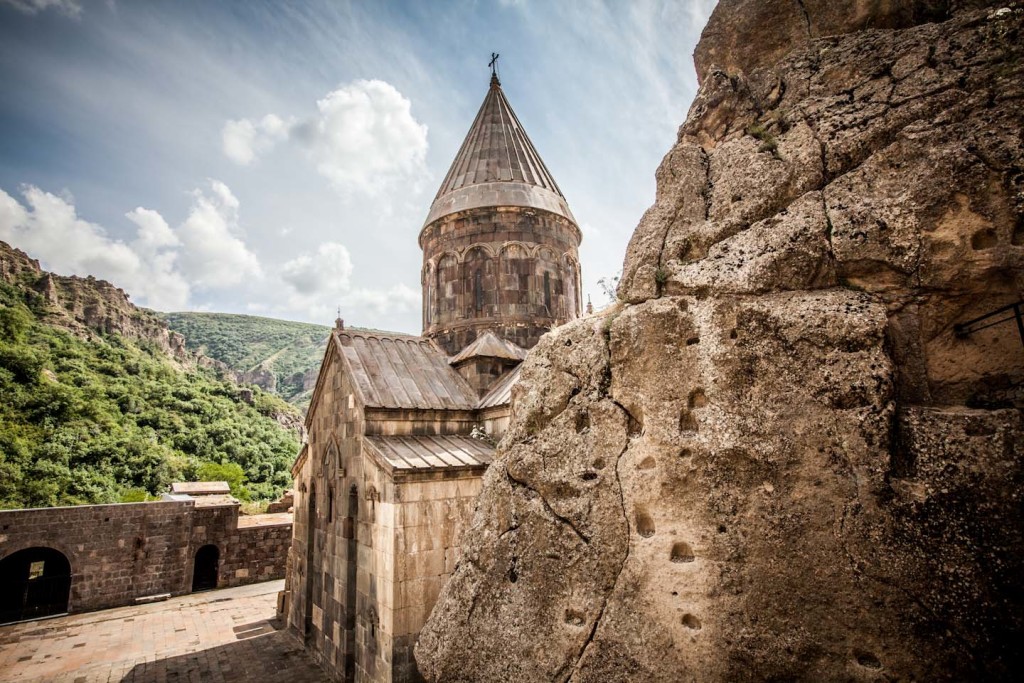 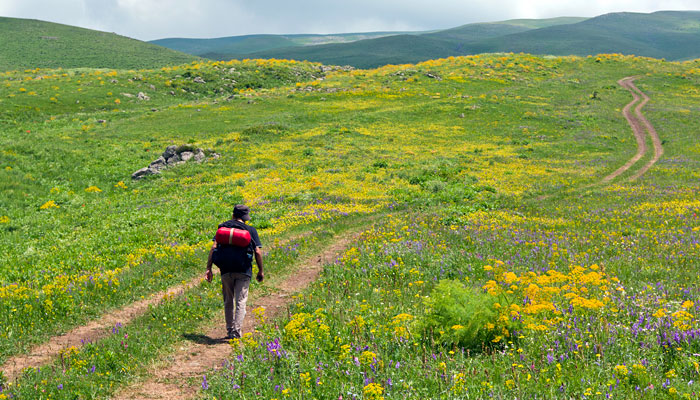 Sights and scenery of Turkey are seen in this travelogue. Several shots show the Fairy Chimneys (strange rock formations) in a Turkish village; some of the rocks have homes hollowed out of them. At the capital of Ankara we see a military parade pass by, followed young men carrying the Turkish flag and men in traditional warrior costume. A brief shot shows shepherds herding sheep in the countryside; a girl sits spinning wool.

Several shots show the marketplace at Adana; people mill about a spice stall. In a field men and women pick cotton from bushes; men on donkeys and camels walk along a dusty road in a caravan, taking the cottonseed to the mill. Several shots show the Mediterranean sea and mountainous coastline at Antalya. L/S of the remains of a Roman amphitheatre. From a boat we see waterfalls coming from the side of cliffs.

At Izmir we see people sightseeing around the Citadel and gate; several shots of locals in the town and general street and market scenes. At Izmir’s Grand Hotel we see various shots of people, mostly middle aged American holidaymakers, sitting around the swimming pool and sunbathing. The life guard of the pool puts on an underwater display of sitting on the bottom of the pool on a chair and ‘drinking’ from a cup on a table; the guests watch through a glass panel in the side of the pool. View of a palm tree-lined boulevard as we travel along.

Several shots of the Bosporus Sea; a steam boat on the bay; fishing boats on the Golden Horn. L/Ss of Istanbul show the Santa Sophia Mosque, Galata Bridge and the castle built by Mohammed the Conqueror. In the grounds of the castle we see a lengthy sequence of men in traditional costume dancing to the music and singing of three others in costume; the dancers click wooden spoons together like castanets; a few spectators watch.